The Ahvenisto Race Circuit was built at the end of 1960s and since then it had hosted the local competitions of the national level and also the Formula 2 and Formula 3 races. In the previous years Jochen Rindt, Jack Brabham, Jim Clark and other successful and future stars of Formula-1 competed here. Now for the most part the races of the national championships and Northern European FIA zone, including the SMP F4 Championship are held here.

Peculiarity: the informal track record was created by the Formula-1 champion – Keke Rosberg. During the demonstrative rides in 1984 he passed the circuit in 1:10.000. 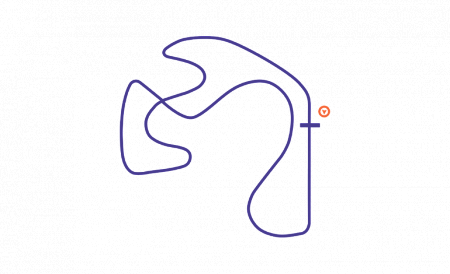