Now the Silverstone circuit is called the House of the British Auto Racing but up to 1948 the British Air Forces military aerodrome was located at the place of the racing track. After the Second World War the aerodrome was not used and at the initiative of the Royal Automobile Club it was reconstructed into the racing track. Wide air strips and large territory enabled to organize large-scale races right in front of huge audience. Formula 1 is still held at the Silverstone racing track but now it is a super modern auto racing complex with the modern infrastructure, new paddock and building for boxes. Apart from the Formula-1 races the important competitions for youth are also held here – from the GP2 Series to Formula 3, rides of the touring cars, motorcycles and endurance races are also organized here.

Peculiarity: Silverstone hosted the first-ever Formula-1 Grand Prix; the race was organized on May 13, 1950; Giuseppe Farina from Italia won the victory. 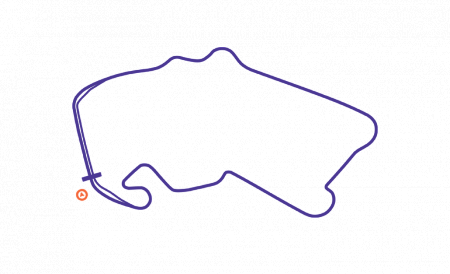