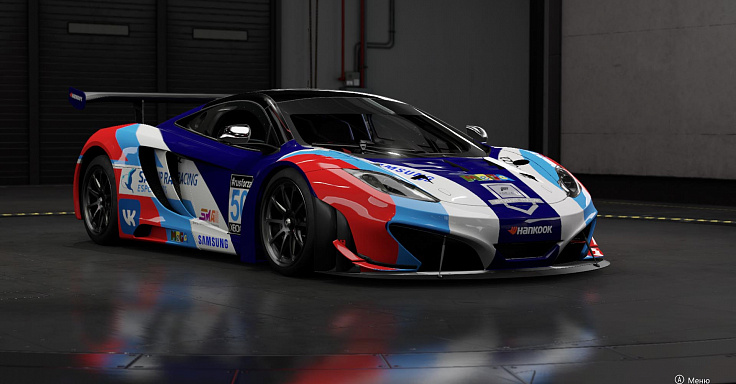 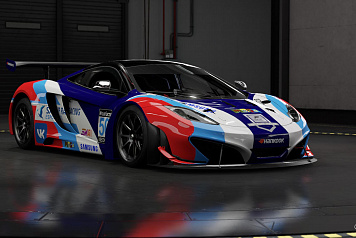 SMP Racing drivers Egor Orudzhev, Denis Bulatov and Michael Belov will take part in the online final of the second round of the All-Russian Forza Motorsport 2020 Championship, which will be held on April 5. 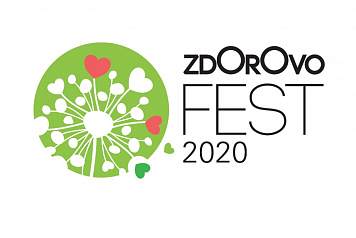 SMP Racing drivers Egor Orudzhev and Irina Sidorkova will be invited speakers of the “Sedentary lifestyle during isolation” workshop, which will take place on April 4 as part of the ZDOROVO FEST online festival. 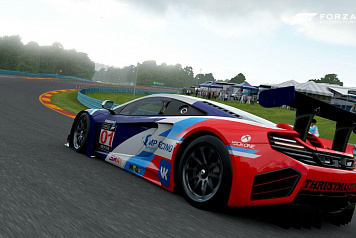 The All-Russian Forza Motorsport 2020 Championship to be held online

The second round of the All-Russian Forza Motorsport 2020 Championship will be held online on April 4-5. 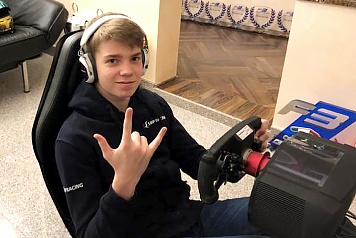 SMP Racing driver Robert Shwartzman will participate in the Virtual Bahrain Grand Prix on Sunday March 22 after being invited to take part by Ferrari Driver Academy. 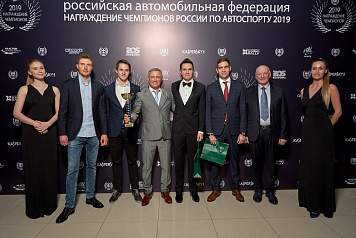 The founder and head of the SMP Racing program, Boris Rotenberg, and SMP Racing drivers received special awards at the 2019 Automobile Sports Champions Award Ceremony, which took place on March 14 at the new Igora Drive sports and entertainment arena (in Leningrad Region). 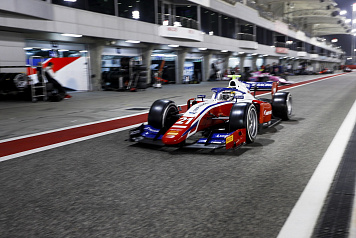 SMP Racing drivers Robert Shwartzman and Alexander Smolyar will start their debut seasons in Formula 2 and Formula 3 later than planned due to the postponement of the first round of both championships, which was to be held on March 21-22 in Bahrain. 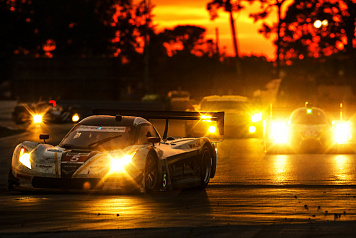