Sochi Autodrom was built in the Sochi Olympic Park specially for the Formula 1 Russian Grand Prix organized here in 2014 for the first time. The chief architect of the project was the German designer Hermann Tilke who designed the majority of the new tracks of the World Championship. Alongside with organization of Formula 1 one of the main purposes of Sochi Autodrom is development of the automobile racing culture in Russia. Apart from the Grand Prix the national circuit competitions are held here.

Peculiarity: the main specific feature of Sochi Autodrom is the fourth track bend incline of which in this place is distinguished by the negative angle. 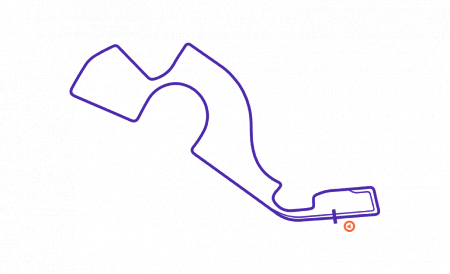