The national autodrome in the Royal Park of Monza is one of the main places of interest of racing Italy. The track was opened in 1922 and it is one of the oldest one in Europe. Monza is distinguished by superspeed straight lines divided with several bends and Parabolica curve that is one of the most cunning curves in the world. Apart from the Formula-1 stage Monza track hosts motorcycle racing, the 1000 km of Monza marathon and a number of international youth series and national Italian championships.

Peculiarity: in the 1950s superspeed 4.25 km oval was constructed; the 500-mile Race of Two Worlds was organized here: the European drivers competed with the American stars and winners of the 500 Miles of Indianapolis. 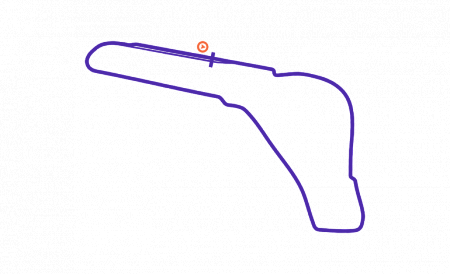